My priorities for the community

Being a Member of Parliament is a great privilege and priority for me. The local community has made me their representative and I strive to put them first at all times. I have called this area home since my family first moved to Australia in my mid-teens. I am committed to fighting to make it the very best that it can be.

The seat of Black (named after the South Australian artist, Dorrit Black) covers a stretch of Adelaide’s coastal suburbs, extending from Seacliff in the north, to Hallett Cove in the south, moving inland to include the suburbs bounded to the north by Seacombe Road including Darlington, Seacombe Heights and Seaview Downs, and the southern suburbs of O’Halloran Hill, Trott Park and Sheidow Park. While suburban in nature, it is characterised by areas of precious open space including Glenthorne National Park and Hallett Cove and Marino conservation parks. The community is ideal for lovers of outdoor life with Seacliff’s sandy beach; Hallett Cove’s unique rock pools; the brilliant (and physically challenging!) coastal walking trail traversing the entire western edge of the electorate; one of the state’s best mountain bike parks at O’Halloran Hill; and the Lower Field River’s estuary providing a unique biodiversity hotspot at the electorate’s southern extremity.

When I was first elected to Parliament in 2014, I worked with the community to establish a number of priorities which I committed to advancing during my time in office. These priorities - community, small business, public transport, local environment, seniors and young people - are central to the work that I do and I strive to advance them in all of my work. They’re key to what I’m all about. 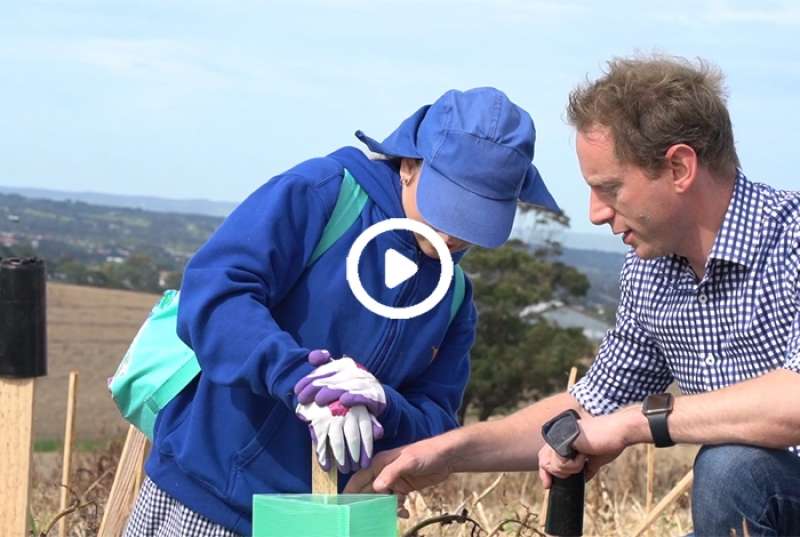 Glenthorne National Park is coming to life and as it does, we're leaving this legacy to our future generations. We have developed a schools partnership to get local students onto …
Read more 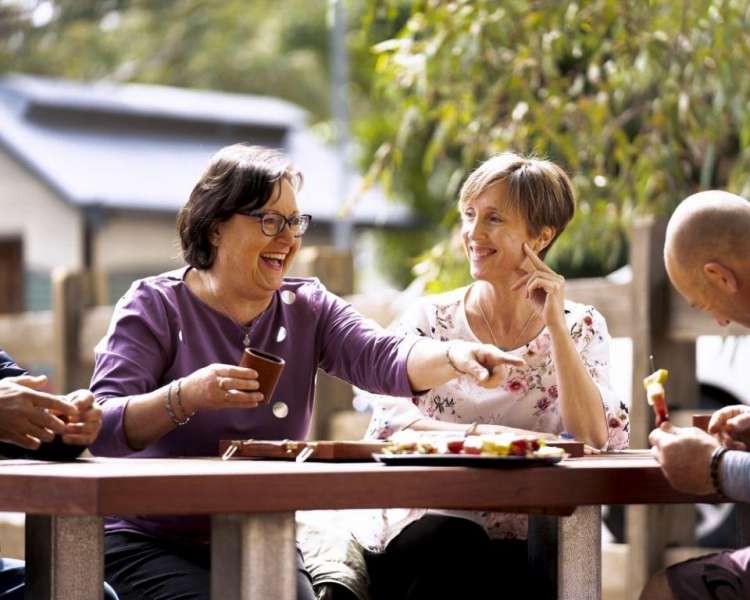 Community organisations across the state have been given an $800,000 boost to deliver 19 projects to strengthen South Australians’ resilience and wellbeing in response to the impacts of COVID-19. The Wellbeing …
Read more 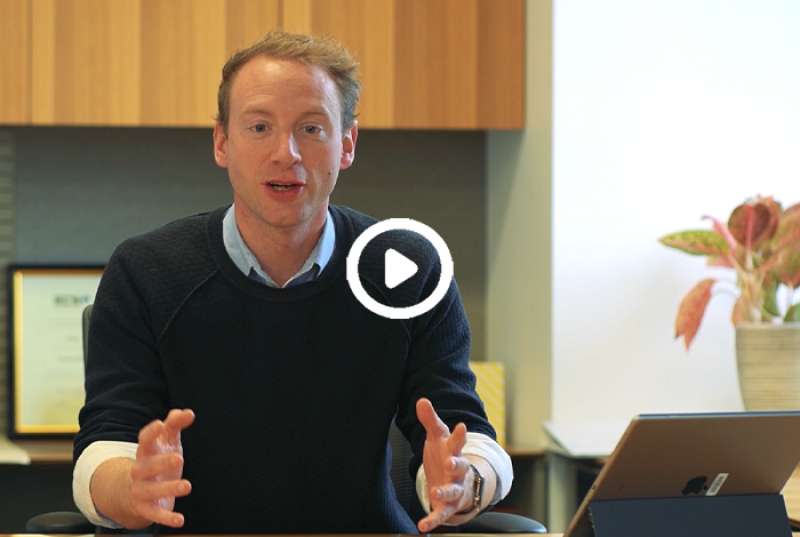 Here's a little update from me to you on the COVID-19 situation in South Australia. I'm so grateful to all of you for working to do the right thing. Stay …
Read more 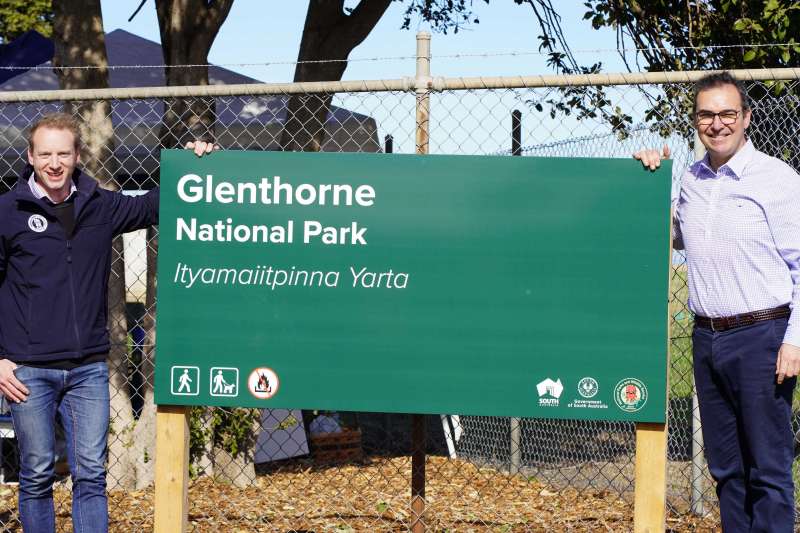 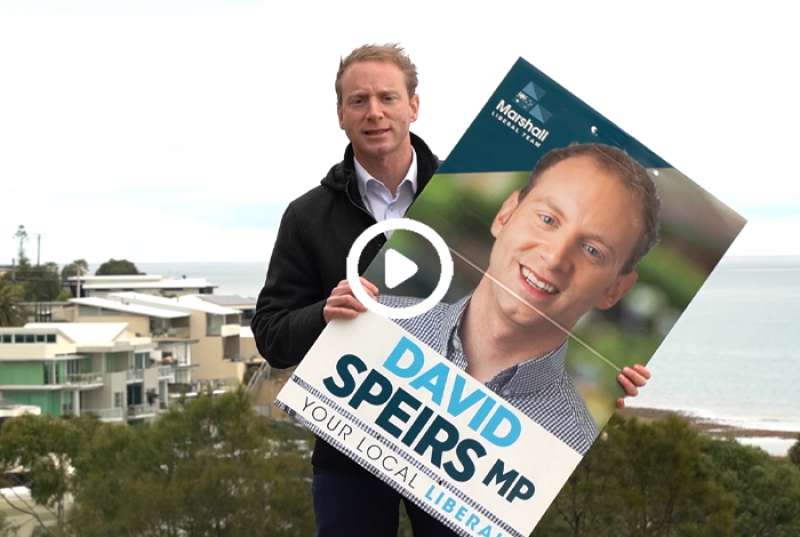 BREAKING: The Marshall Liberal Government will today move to ban election posters from public roads for all state elections. They're ugly, they're single-use plastics and we just don't need them in …
Read more 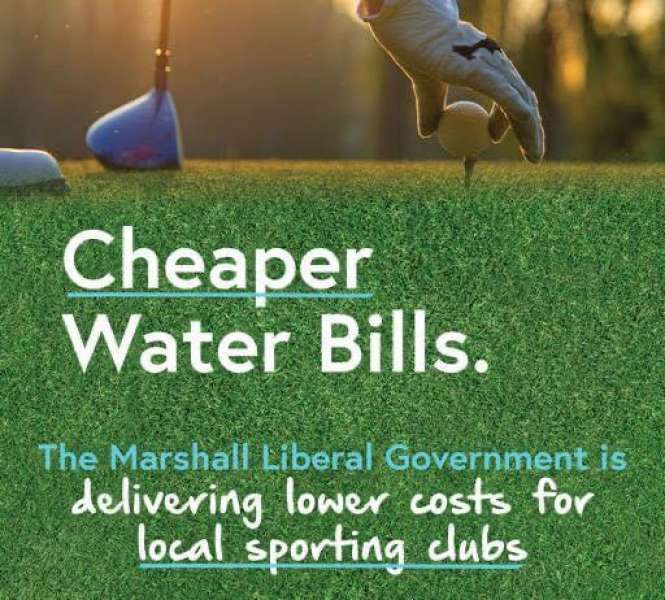 Sporting clubs across South Australia are set to save an estimated $1.5 million each year thanks to cheaper water bills under the Marshall Liberal Government. 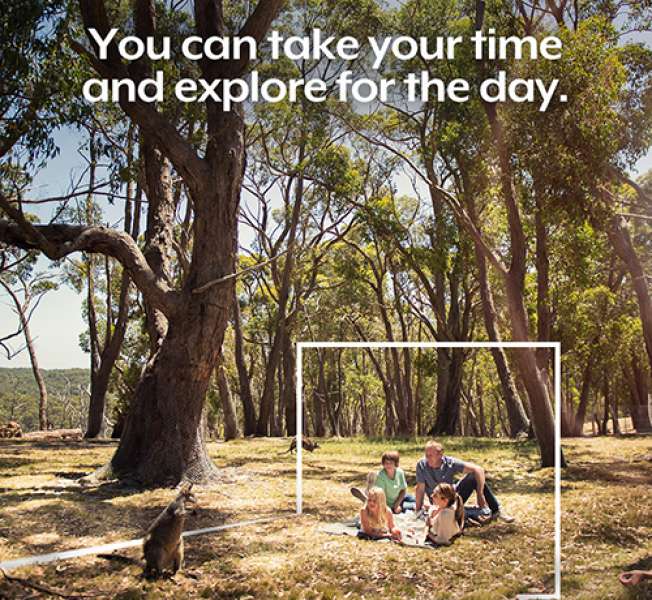 South Australians urged to get out and explore our parks

South Australians are being encouraged to get out and explore the state’s parks – in particular our regions, as school holidays begin and COVID-19 restrictions continue to be eased. 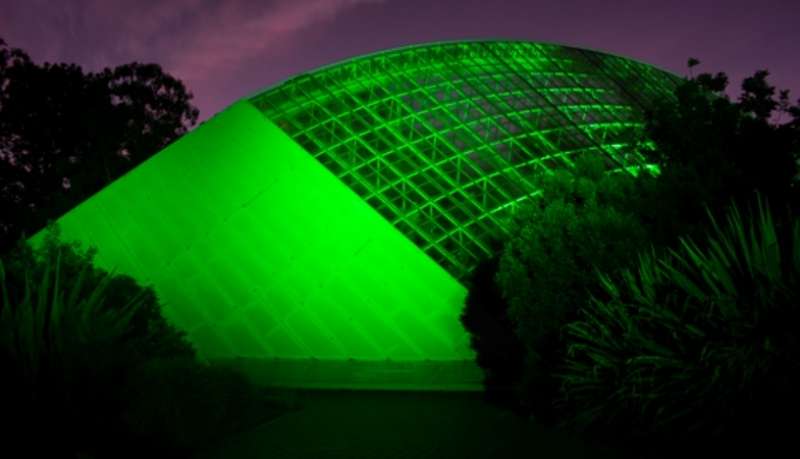 Iconic buildings across Adelaide will be lit up in green this week as part of a global celebration of the importance of open space during the COVID-19 pandemic and the parks staff who maintain them. 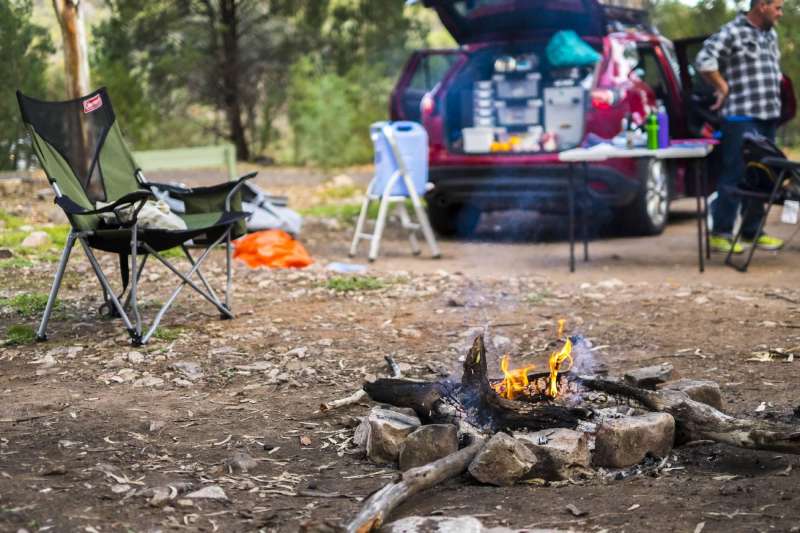 Campgrounds in many of the state’s national parks and reserves are close to being booked out over the June long weekend as South Australians take advantage of the lifting of travel restrictions. 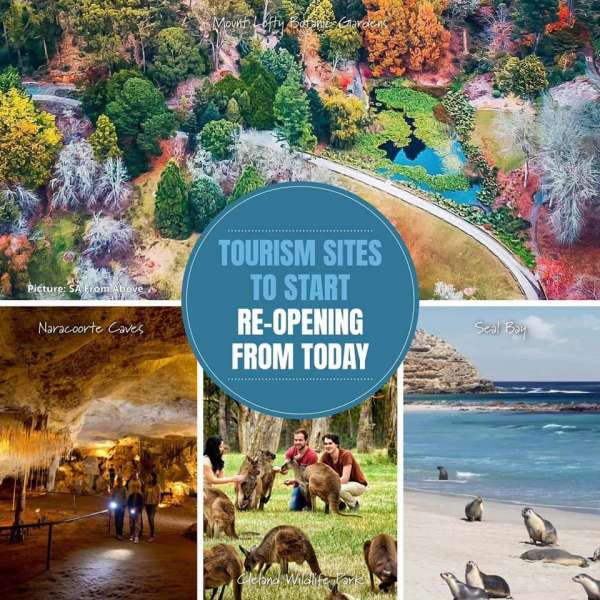 Cleland Wildlife Park and other iconic State Government tourism sites will start re-opening from today as COVID-19-related restrictions are eased.