My life began far away from the communities that I am now privileged to represent in South Australia’s parliament and the life that I had growing up couldn’t have been more different than that which awaited me when I arrived in Australia in 2002.

I was born on a sub-zero December day in the town of Stranraer, in the ancient region of Galloway, an off-the-beaten-track agricultural district on in Scotland’s south western corner.

The eldest of three brothers, we grew up in the small village of Kirkcolm, where I attended the 40-student primary school (there were four kids in my year!). I have no doubt that my commitment to community development and my desire to be involved in public service was sparked during my upbringing in this intensely tight knit community where everyone pitched in to keep the community ticking along.

Weekends and school holidays were spent running amok at my grandparent’s dairy farm, which later became a deer farm. 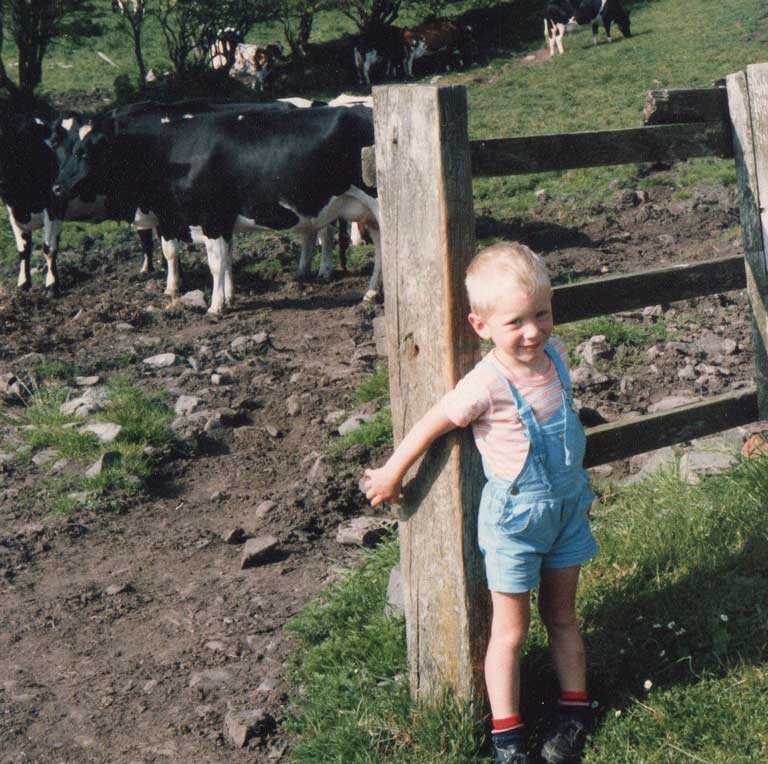 In 2002 my parent’s fulfilled a dream they’d held for years and relocated our family to South Australia. I was far from excited about this move and can’t say I made life easy in the ensuing months!

My way of adjusting to this new life in Australia was to get involved. I became a surf life saver at Brighton; a founding member of Friends of the Lower Field River, a Hallett Cove-based environmental group which has now worked for more than a decade to care for the lower reaches of one of Adelaide’s least altered rivers; and I worked with African-based children’s charity, Watoto, which saw me travel to Uganda twice (in 2007 and 2009) to be part of volunteer projects there.

Between 2004 and 2008, I studied Law and Environmental Studies at the University of Adelaide, graduating with Honours. 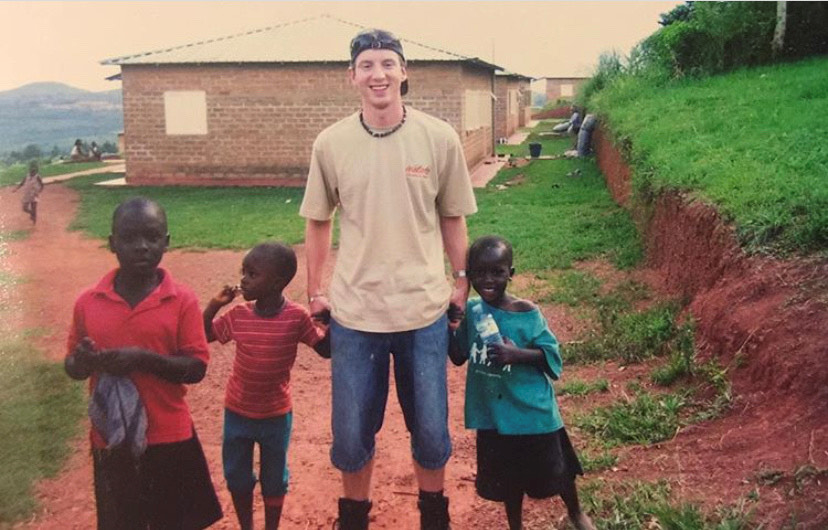 In 2010 I decided to put my hand up for local council and was elected to represent Coastal Ward on the City of Marion. My time on council was an excellent apprenticeship, learning more about my community, it’s needs and motivations. I served as Deputy Mayor between 2011 and 2013, before contesting and winning the seat of Bright for the Liberal Party in the 2014 state election.

Following the election of the Marshall Liberal Government in March 2018, I became South Australia’s Minister for Environment and Water. I am also the state’s Cabinet Secretary, charged with fulfilling the Premier’s desire to see a genuine Cabinet-led government take control of our state’s future. 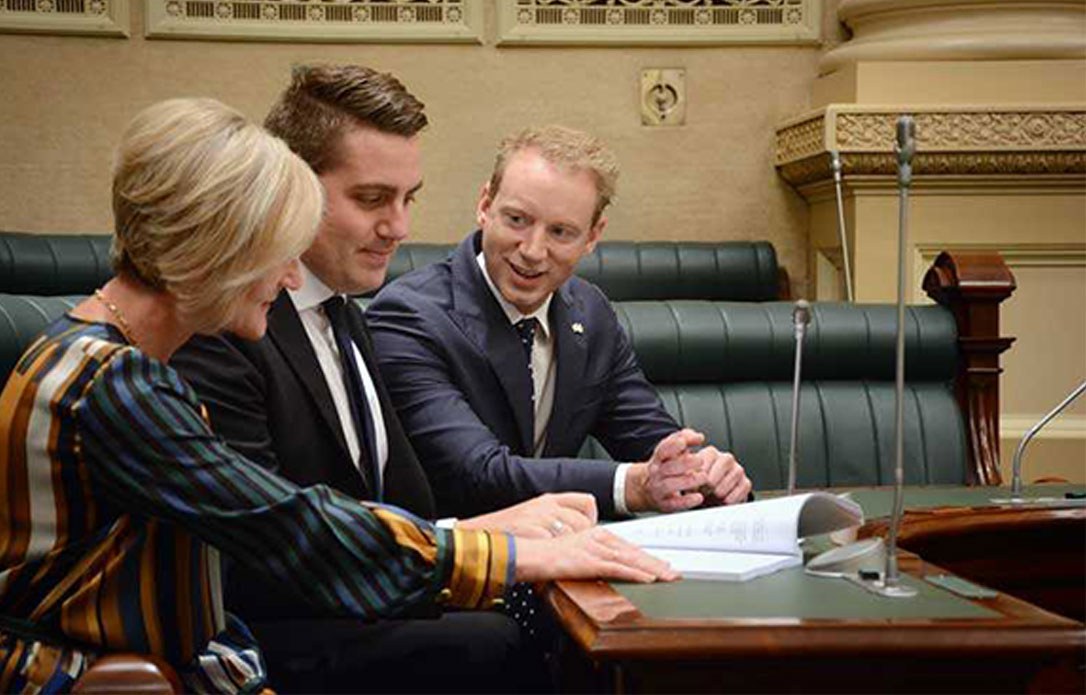 Being Minister for Environment and Water is a great role for me. I’ve been a committed conservationist since my primary school days, turning my parents back yard into a ‘nature reserve’ and on one occasion inviting neighbours over to partake in guided tours! I’m firmly of the view that the environment portfolio was neglected and let to wither under the previous government, with tens of millions slashed from the budget over successive years. Today I’m rebuilding the relevance of the department, elevating its importance around the Cabinet table and driving an ambitious agenda which includes banning a range of single use plastics; leading Australia’s most ambitious climate change strategy; providing a strong and sensible voice for our precious River Murray; creating Glenthorne National Park in Adelaide’s southern suburbs; and opening up our state’s reservoirs for recreation. 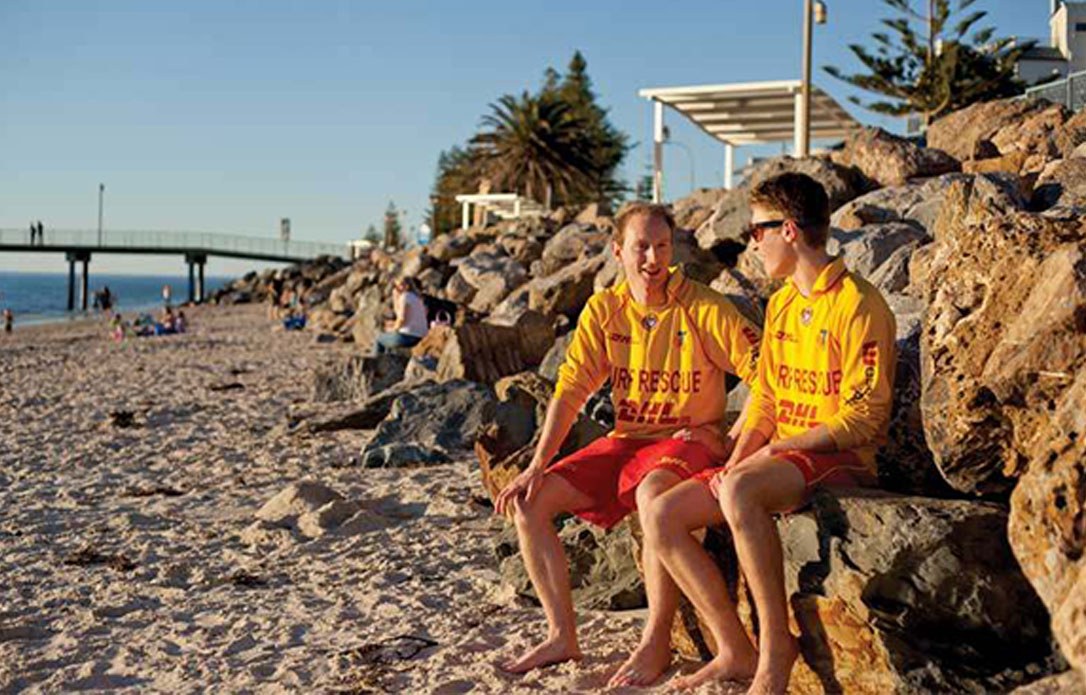 In my spare time I love to immerse myself in South Australia’s great outdoors. I’m a regular gym goer, rock climber and paddle boarder, and I enjoys hiking in our state’s parks, while continuing to volunteer at the surf club when I can. I also love nothing more than hanging out with friends, watching Netflix and taking my adopted nephew, Tobias, out for the afternoon (where I spoil him rotten and then return him full of sugar to his parents!) 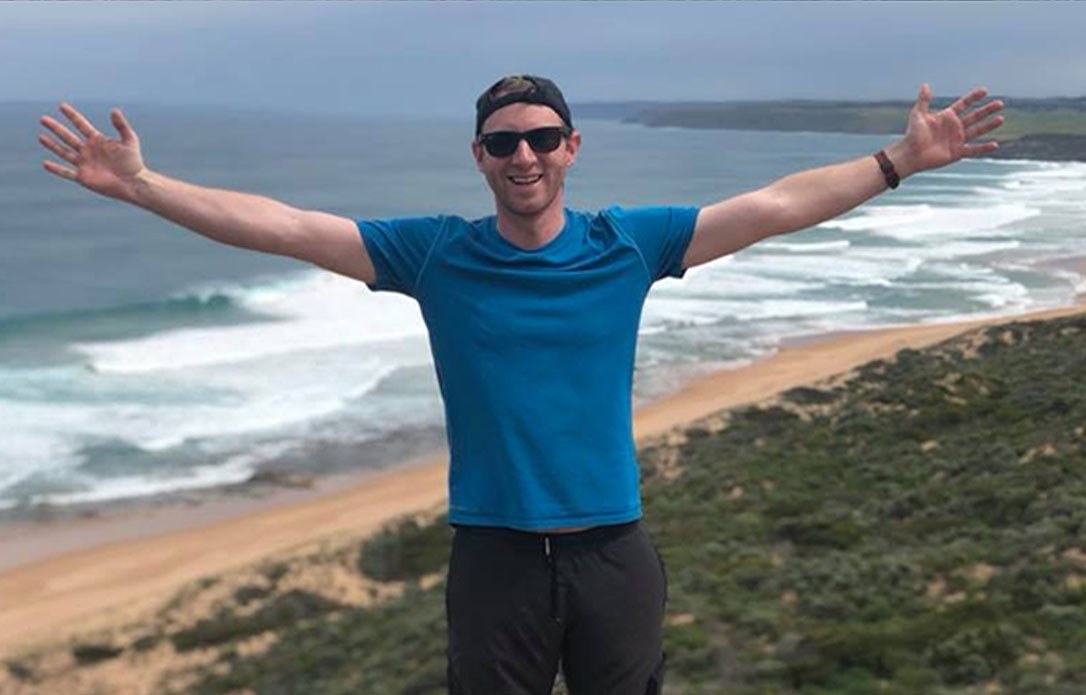