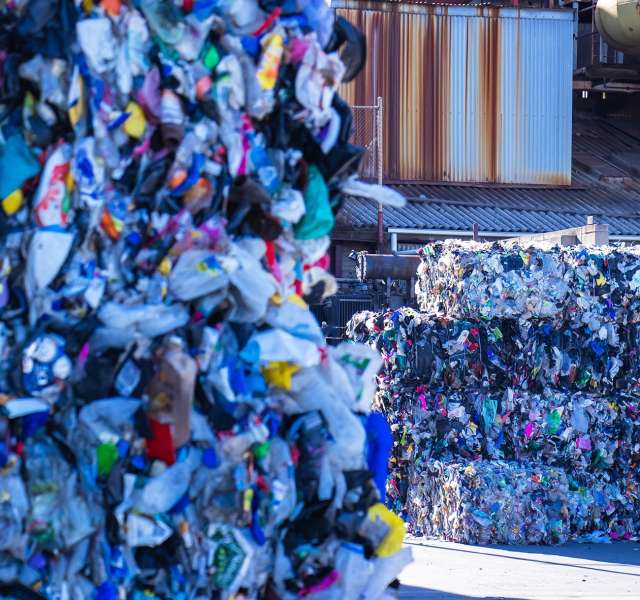 South Australia is leading the nation when it comes to recycling, but there is still work to be done to reduce waste to landfill, according to the latest state Recycling Activity Survey.

South Australians diverted 4.49 million tonnes of material from landfill, made up of soil, masonry, organics, metal, cardboard and paper, glass and plastics. 87 per cent of the material we recover through diversion is recycled right here in South Australia.

“While all of the long-term key indicators are trending in the right direction, we actually saw a slight increase in waste to landfill from 2016-17 to 2017-18, as well as an increase in waste generation per person, showing we need to remain vigilant.

“Despite considerable impact for the recycling industry as a result of China’s National Sword policy, South Australia’s recycling industry is transitioning by implementing measures to improve the quality of the materials recovered and diverted, and by educating the public on the importance of recycling.

“Our recycling results are world leading, however, we still have room to improve. South Australia set an ambitious target in 2003 to reduce waste to landfill by 35 per cent by 2020 and we’re at 29 per cent. We’re close to that goal, but we need to do more.

“The Marshall Liberal Government’s 2019-20 State Budget included $12 million of new funding to boost recycling and resource recovery through investment, infrastructure, education and modernisation of council and industry collection services. This is on top of the $12.4 million funding package announced in 2018 in response to China’s National Sword Policy.

“As it stands as much as 40 per cent of the material in our household waste bins sent to landfill is food and organic waste which could be diverted through the organics bin. By improving this we will reduce greenhouse gasses while contributing to a more circular economy here in South Australia which is not only good news for the environment but for creating jobs as well.”

For every 10,000 tonnes of waste recycled there are 9.2 full time jobs created compared to 2.8 jobs when sent to landfill. The state’s recycling efforts for 2017-18 equate to the equivalent of planting two million trees to absorb the same amount of CO2, or removing 316,000 cars per year from our roads to avoid the same amount of greenhouse gasses saved by resource recovery and waste diversion.