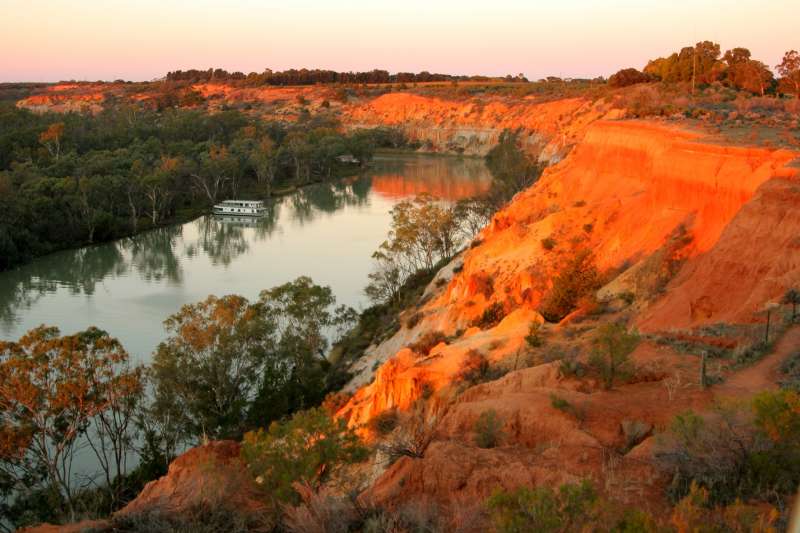 South Australian River Murray irrigation allocations will increase to 100 per cent after an improvement in water resource availability to South Australia since the last update.

Despite relatively dry conditions across the southern Murray-Darling, there have been modest improvements of approximately 40 gigalitres in the water resource availability to South Australia since the last update on 1 November 2019.

As a result, South Australian River Murray irrigation allocations will increase to 100 per cent.

Minister for Environment and Water David Speirs said the increase in water allocations was good news for local irrigators.

“The increase to 100 per cent water allocations for this year will be welcome news for South Australian River Murray irrigators,” said Minister Speirs.

“However, ongoing dry conditions across the Basin could have an impact on future water resource availability and it is recommended that water users start planning for the season ahead.

“In consideration of this the State Government will look at potential amendments to the current private carryover policy which could help irrigators with future planning.”

Department for Environment and Water (DEW) Water Delivery Manager, Jarrod Eaton, said that the majority of the improvement has come from inflows into Hume and Dartmouth reservoirs and improvements from the Snowy Hydro Scheme.

“The Murray-Darling Basin Authority-controlled storages have remained at 41 per cent capacity, which is well below the end of November average of 79 per cent,” Mr Eaton said.

“Below-average rainfall and above-average temperatures are forecast by the Bureau of Meteorology over the next few months.

“With current low levels of water in storage and low inflows likely over the rest of spring and into early summer, water availability remains likely to be limited heading into the 2020-21 water year.”

In future months, leading up to the mid-April 2020 minimum water allocation announcement for 2020-21, further water resource updates will be provided on a monthly basis. This will include information on Murray-Darling Basin storages and inflows, Bureau of Meteorology updates and links to other states’ water allocations.

Similar to the format in 2019, another series of stakeholder information sessions on water resource conditions, availability and allocation outlooks will be undertaken in 2020, ahead of the mid-April announcement.

This will take place in early 2020 and will consider the appropriateness of current rules which limit the combined volume of allocations and carryover to 100 per cent of the volume on entitlement.

Any updates to the current carryover rules would be considered ahead of next year’s opening announcement in mid-April.

For more information about water allocations and to view the Water Allocation Statement, visit the Department for Environment and Water’s website.