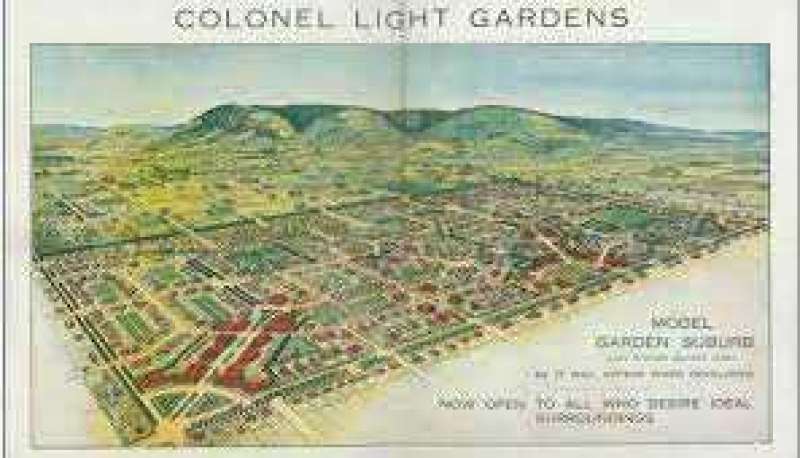 Heritage protection in Colonel Light Gardens will be strengthened under planning reforms and updated heritage guidelines – both of which are now out for public consultation.

Under these reforms, State Heritage protections will be strengthened, with the role of the Heritage Minister elevated in the development assessment process.

“Colonel Light Gardens holds the distinction of being Australia’s most complete example of an early 1900s garden suburb, and is a designated State Heritage Area,” Minister Speirs said.

“The Marshall Liberal Government is committed to conserving heritage in South Australia and I encourage the residents of Colonel Light Gardens and others with an interest in this State Heritage Area to have your say on the updated guidelines.”

“Heritage guidelines are in place to guide appropriate development, compatible with the heritage values of the area, and the proposed reforms will strengthen these protections,” Minister Chapman said.

“The Marshall Liberal Government is undertaking generational reform of South Australia’s planning system and heritage protection remains a crucial part of this.”

“Many residents have bought houses in the area because of the garden suburb’s heritage significance so it’s important the appropriate protections are in place.

“I will continue to work closely with residents, City of Mitcham and both Minister Speirs and Minister Chapman to protect this world-renowned suburb.”

For more information or to provide comment visit: https://yoursay.sa.gov.au/CLG-Heritage

The draft Planning and Design Code will be open for public consultation until December 18, 2020.

For more information or to provide comment visit: https://plan.sa.gov.au/have_your_say/code_and_development_plan_amendments