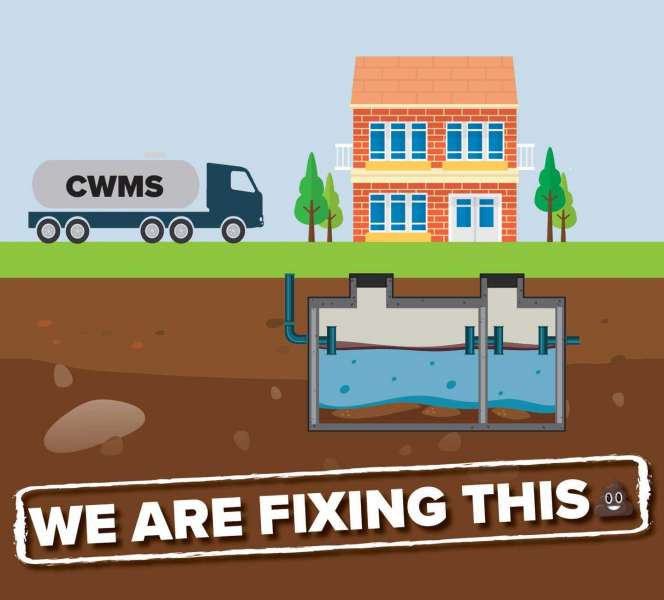 Residents in the north eastern suburbs of Adelaide will save around $400 a year on sewerage costs and receive better services with the Marshall Liberal Government committing $65 million to take over the City of Tea Tree Gully’s community wastewater management scheme (CWMS).

Minister for Environment and Water David Speirs said property owners are currently paying more than $700 a year to access the system with costs expected to rise to $900 in coming years if nothing is done. This is compared to $462 in sewerage charges for the average SA Water metropolitan customer.

“The Tea Tree Gully CWMS has been a long-standing issue for residents in the north eastern suburbs of Adelaide,” said Minister Speirs.

“For too long the CWMS has been mismanaged by the local council resulting in huge costs and inferior services to those connected to the system.

“The Marshall Liberal Government has made a $65 million commitment to work with SA Water and the Tea Tree Gully Council to fix this problem once and for all - saving around $400 a year and improving services for more than 12,000 people.

“The former Labor Government sat on their hands for 16 years and did absolutely nothing as the residents in the north eastern suburbs were left to deal with increasing bills and poor services.

“I congratulate the local member Richard Harvey for fighting for his local community and delivering a real solution which will fix this problem and save people in and around Tea Tree Gully money.

“Just like other councils have done, I now expect the Tea Tree Gully Council to make a significant contribution to this mess they’ve made which the Marshall Liberal Government is now fixing.”

Member for Newland Richard Harvey said the City of Tea Tree Gully’ CWMS is one of the biggest issues he hears about from local residents.

“My phone has been inundated with calls and visits to my office about the Tea Tree Gully CWMS who say they have been complaining about this service for years,” said Dr Harvey.

“Residents are sick and tired of having to fork out hundreds and hundreds of dollars a year to be connected to an essential service which is prone to failure.

“The CWMS is now too big an issue for the local council to effectively deal with on their own. The former government put this issue in the ‘too hard’ basket for more than a decade and I am proud to be finally delivering for those in the north eastern suburbs.”

SA Water will assess the condition of the CWMS to map the immediate and long-term works required to bring its performance up to standard, and will work together with the City of Tea Tree Gully and the system’s customers on a plan to progressively take over operations.