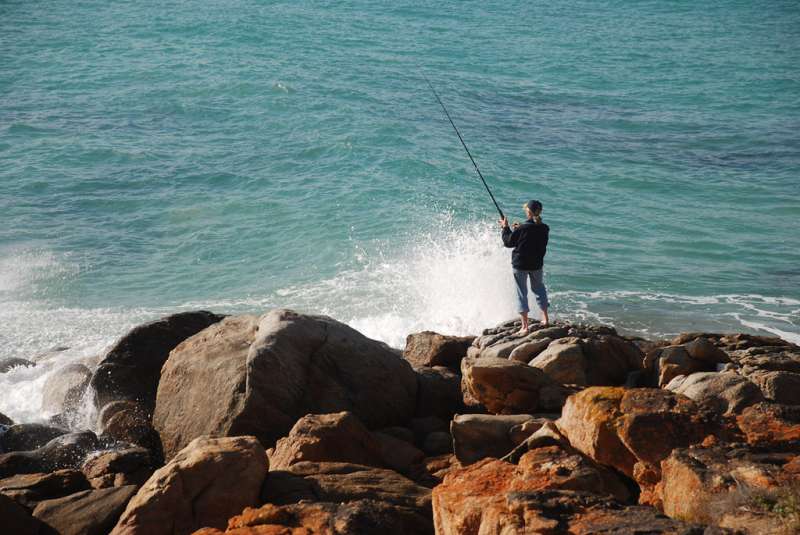 Regional communities would get an economic and social boost through relaxed restrictions on fishing in some marine parks, under proposed changes to the Marine Parks Act 2007.

Environmental protections would be increased in other areas and a new sanctuary zone created under the Act also.

Under the proposed changes released today, six marine park management plans would be amended to allow fishing in parts of sanctuary zones, the boundaries of two marine parks would be expanded and a new sanctuary zone would be created at Port Stanvac.

The sanctuary zones where some fishing would now be permitted include Isles of St Francis, North Neptune, Clinton Wetlands, Cape du Couedic and Coorong Beach South.

To preserve conservation efforts sanctuary zones at Nuyts Reef and Isles of St Francis would be expanded to see an overall increase in marine environment protected.

The proposed changes follow the delivery of an election commitment to undertake an independent, science-based review of marine parks.

Minister for Environment and Water David Speirs said the changes would improve the balance between sustaining our economy, recreational opportunities and environmental preservation.

“The Marshall Liberal Government is committed to protecting our state’s marine environments while also supporting the communities that depend on this resource,” said Minister Speirs.

“We know that for many of our regional communities and industries, 2020 has been a very tough year with bushfires and the significant impacts of a global pandemic.

“We know Kangaroo Island in particular has been devastated and the proposed changes would provide a significant boost to that local community.

“Creating jobs in regional communities and supporting livelihoods is a real priority for our state and we believe these changes support those communities doing it tough and provide appropriate protection for our marine environment.

“The proposed changes would allow some fishing in areas where it has previously been banned but also see the expansion of other sanctuary zones to improve conservation outcomes.

“I’m very pleased that the proposed amendments also include an expansion in the size of the Encounter Marine Park off Adelaide to include a new sanctuary zone at Port Stanvac.

“This is a win-win situation, conservation efforts would also improve with an overall increase in area protected by sanctuary zones.”
Public consultation on the changes will open on Friday 29 May 2020 and for more information head to: environment.sa.gov.au.