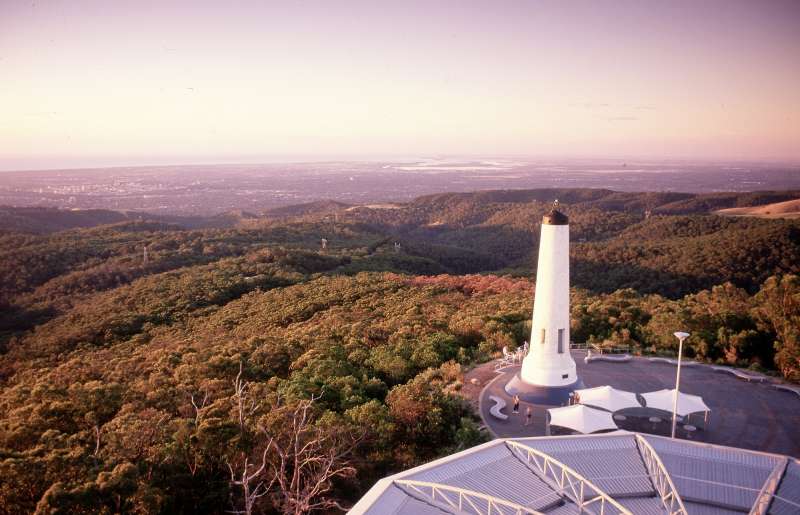 The Waterfall Gully to Mt Lofty Summit trail, which was temporarily closed on weekdays since August 5, will re-open on Wednesday 21 August.

The closure was necessary, for the public safety, while the work was undertaken between Second Falls and the Adventure Hike, as no detours were available on this section for walkers.

Minister for Environment and Water said this section of the Mount Lofty Trail is now open again, more than a week earlier than scheduled.

“Trail users will have access right through from Waterfall Gully to Mount Lofty Summit on both weekdays and weekends, although detours will be in place between Mondays to Fridays to allow the remaining works along the trail to be completed,” said Minister Speirs.

“The 4km long Waterfall Gully trail has been undergoing significant repair and upgrade work after it was extensively damaged by flooding and landslides during storms in late 2016.

“The works are progressing well, with 1.8km of trail established along with elevated boardwalks.

“The $5.4 million upgrade will reduce the impact of future storm events and improve the experience for users.

“We want our parks and walking trails to be accessible to as many people as possible and these upgrades will protect the area so that it can be enjoyed for generations to come.

“The Marshall Liberal Government is committed to maximising the potential and sustainability of our National Parks and this is reflected in the most recent State Budget which includes an extra $11.8 million to breathe new life into our parks.”

The café at Waterfall Gully and the restaurant at Mt Lofty Summit will both continue to be open during the remaining construction period.

Attracting around 600,000 people each year, the new trail is expected to be completed by late March next year.

For details of the trail upgrades and alternate walks, go to: https://www.parks.sa.gov.au/know-before-you-go/closures-and-alerts/171201-mount-lofty-summit