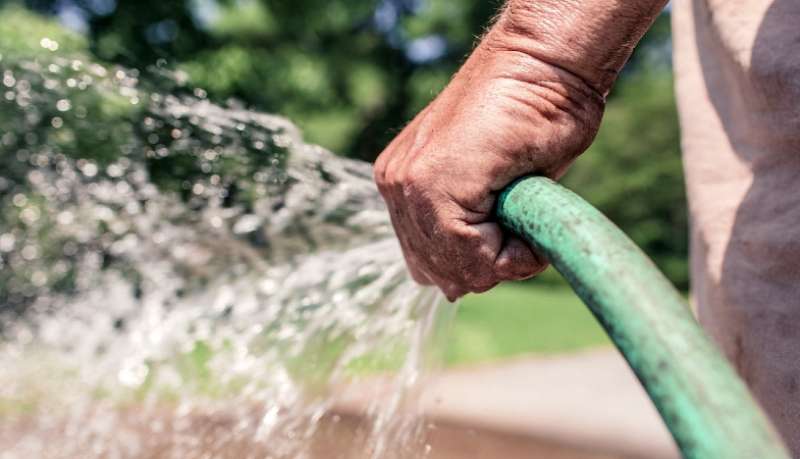 South Australians will have access to a wider range of water sources with the moratorium on the drilling of new domestic bores lifted in Adelaide.

The moratorium was imposed in December 2007 to ensure that groundwater levels in Central Adelaide Prescribed Wells Area weren’t depleted during the Millennium drought.

Minister for Environment and Water David Speirs said conditions had changed since then and the moratorium was no longer needed.

“Since the moratorium was imposed there has been ongoing monitoring of the shallow groundwater levels which have recovered in above average rainfall years since the drought,” said Minister Speirs.

“This will give residents in Adelaide access to a wider range of water sources but also give a boost to local drilling companies who have been impacted by the moratorium.

“The decision will allow new domestic bores to be drilled in the central region of the Central Adelaide Prescribed Wells Area (CAPWA) - extending from Outer Harbor to Marino and bordering the Western Mount Lofty Ranges, from Houghton to Cherry Gardens.

“The moratorium was originally established to help manage the rate of decline of groundwater levels in the shallow aquifer during the drought period.

“Lifting the moratorium on drilling new bores for domestic purposes presents minimal risk to the groundwater levels at this time.”

Anyone wishing to drill a new domestic well will need to go through appropriate Department for Environment approval process.

As a further safeguard, when a permit is granted for a new well in Central Adelaide for domestic purposes, it will be mandated that prior to use of the water, the well owner is to arrange for water quality testing to ensure the groundwater being accessed is fit for purpose.

Results will need to be submitted by new well owners as directed on their permit and compliance with this will be monitored and followed up by the State Government where necessary.

If it is discovered that the groundwater being accessed is contaminated, it is the landholder’s duty to notify the Environment Protection Authority as soon as reasonably practicable after becoming aware of this.

The State Government may introduce new controls in the future if trends indicate that these groundwater resources are adversely impacted or shows signs of potential impact decline in groundwater.