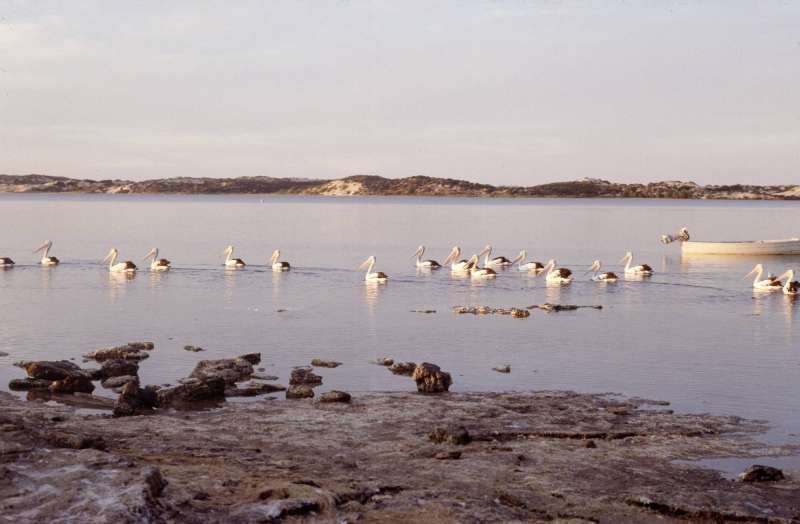 Across-Basin support for an Inspector-General that focusses on water compliance and ensuring states’ adherence to key agreements of the Murray-Darlin Basin Plan was the major outcome from today’s Ministerial Council meeting in Canberra.

South Australian Minister for Environment and Water David Speirs said the South Australian Government had advocated for an independent umpire to ensure the integrity of the plan in the face of vocal opposition to delivery of environmental water.

“Today’s meeting is significant for the cross-Basin support for the independent umpire role that South Australia has advocated for,” said Minister Speirs.

“The Inspector-General, which was proposed by Federal Water Minister David Littleproud during the week, will hold the MDBA, Commonwealth and all Basin jurisdictions to account and provide independent assurance to the community around the plan’s implementation.

“All South Australians and Australians should have confidence that the 2012 Basin Plan agreement will be adhered to and this new position will ensure integrity in the delivery of the plan.

“The South Australian Government welcomes the leadership shown by Minister Littleproud in gaining the support of all upstream states and the ACT for this important initiative.

“As we have said all along, the Marshall Liberal Government is focussed on the full implementation of the plan and most importantly the delivery of environmental water including the 450GL to which some have been opposed.

“Today’s meeting reaffirmed commitment to the Basin plan in full and the upcoming Murray-Darling Basin First Minister’s meeting at COAG at Cairns on Friday represents another opportunity for strong action in the Murray Darling Basin.”

Victoria and New South Wales expressed a desire to review some of the modelling and assumptions regarding constraints to delivering higher environmental flows in the Basin. This late bid failed to receive support from South Australia, the Commonwealth, Queensland or the ACT.

The Commonwealth Environmental Water Holder also confirmed there is no outstanding water accounting issues in South Australia as had been alleged previously.