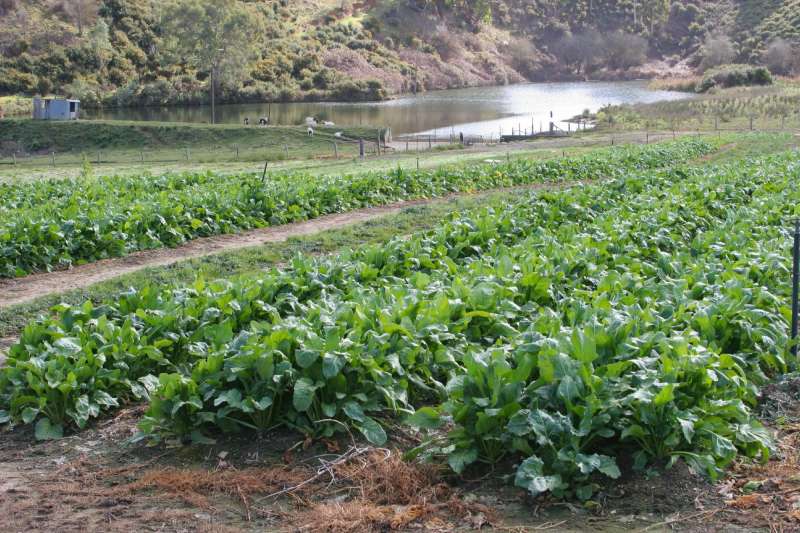 Minister for Environment and Water David Speirs said continued progress in delivery of the Plan was the best outcome for South Australia.

“Before the Ministerial Council meeting, the South Australian Government called for mature, balanced leadership from all Basin jurisdictions to continue to deliver what has been agreed,” said Minister Speirs.

“I am pleased that all Water Ministers agreed to continue to progress the Basin Plan to improve outcomes for the environment, farmers and communities that rely on the river.

“This is the best outcome not only for South Australia but for all of the communities across the Basin.

“Pleasingly, at South Australia’s request, the Commonwealth agreed to investigate open channel irrigation systems across the Basin and how these could be improved to contribute to efficiency projects which would improve outcomes for both the river and farmers.

“A large part of the Basin is suffering significant drought and the Ministerial Council recognised that this is presenting challenges for those communities and the environment.

“The Basin Plan is critical in striking the balance between delivering water to these communities that rely on the river and ensuring the future health of the Basin environment.

All jurisdictions discussed the importance of the Inspector-General position, which South Australia advocated for at the last Ministerial Council meeting, to help improve community confidence in water management arrangements.

The Ministerial Council noted the high demand for the federal Water for Fodder program and South Australia’s contribution.

“South Australia is doing our bit to help out drought-affected farmers across the country by ramping up production at Adelaide’s Desalination Plant,” said Minister Speirs.

“The Water for Fodder Program has had a huge response with thousands of applications in the first week and our government is proud to stand shoulder-to-shoulder with farmers across the nation during their time of need.”