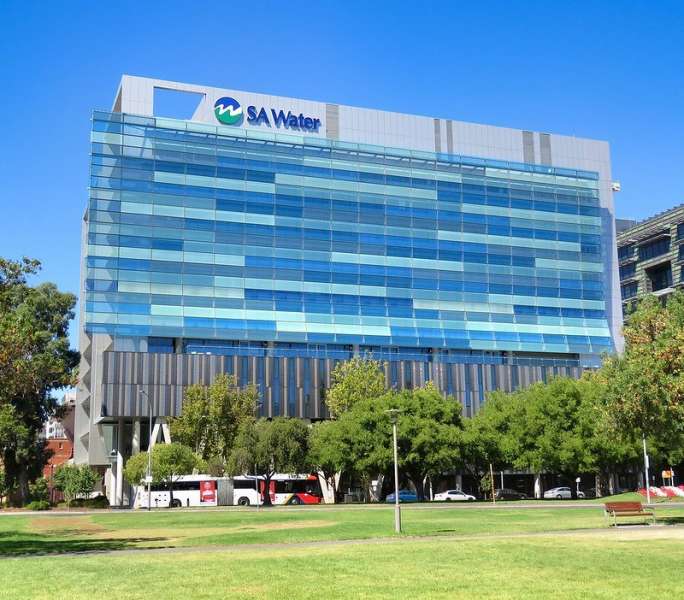 Mr Ryan is currently Managing Director of Melbourne’s City West Water, overseeing the business that serves around 1 million customers in Melbourne’s central business district, inner and western suburbs, and will take up the reigns at SA Water on 11 November 2019.

Minister for Environment and Water David Speirs congratulated Mr Ryan on his appointment.

“SA Water is an organisation which has taken considerable steps towards improving its culture, business practices and customer service in recent years. Mr Ryan’s appointment gives us the opportunity to take this to the next level, driving further improvements and innovations, while always striving for best practice in all that we do.

“I look forward to working alongside Mr Ryan and SA Water Chair, Andrew Fletcher, as we work hard to lower water prices, improve the reliability of infrastructure and open reservoirs for recreation. It’s an exciting time for SA Water.”

Prior to leading City West Water, Mr Ryan was Executive General Manager Service Delivery at Melbourne Water. He is a current director and former Chair of the Institute of Water Administration and leader of VicWater, a peak industry association for the Victorian water sector. His formal qualifications include a Bachelor of Environmental Science, Master of Business Administration and Master of Corporate Sustainability and Environmental Management.

Mr Ryan said he is looking forward to experiencing the breadth and depth of SA Water’s operations.

“SA Water’s role in delivering water services across urban, regional and remote areas – at such great scale – is unusual in the water sector, and this reach provides an incredible opportunity to have a positive impact on a truly diverse group of customers,” said Mr Ryan.

“Water services make a vital contribution to everyday liveability, from the basics of public health through to urban cooling or recycling water to expand primary production, and while we continue to ensure supply is resilient in the face of a changing climate, we must do so with affordability and reliability at front of mind.”

As a corporation, SA Water’s Chief Executive reports to the company’s independent Board, appointed by the Governor of South Australia and reporting to the Minister for Environment and Water, on behalf of the people of South Australia.

“Our people deeply feel the importance of providing our customers with reliable services around the clock and the Board is confident that David is well placed to lead them in the pursuit of further innovation and service excellence,” said Mr Fletcher.

“I would like to thank Mark Gobbie for his leadership and contribution as Acting Chief Executive. Once David has started, Mark will return to his role as General Manager Assets, Operations and Delivery until resuming his own retirement plans.”

SA Water is one of Australia’s largest water utilities, operating the longest water network in the country to deliver services to more than 1.7 million customers spread from Mount Gambier in the south east, to Leigh Creek in the north and over to Ceduna on the far west coast.