Environmental water for the Murray starts to flow 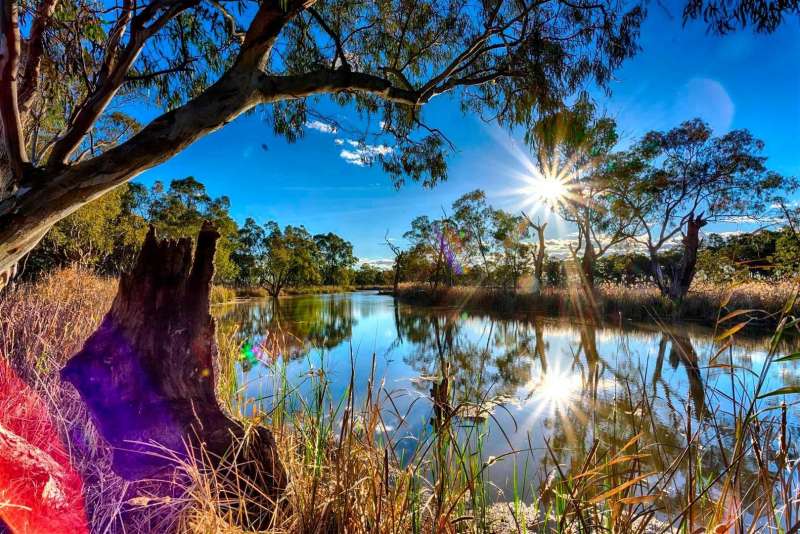 The delivery of the 450GL of environmental water for the health of the River Murray has taken its most significant step forward with the announcement of a Victorian water efficiency project to deliver nearly 16GL.

Goulburn-Murray Water Efficiency Project will generate 15.9 GL of environmental water savings by modernising or decommissioning more than 250 km of channels and upgrading more than 1,000 outlets.

Minister for Environment and Water David Speirs said this project alone will deliver more than eight times the amount of environmental water ever achieved under the former South Australian Labor Government.

“The Marshall Liberal Government welcomes the Goulburn-Murray Water Efficiency Project which is a significant step forward for the delivery of environmental water for the health of the River Murray,” Minister Speirs said.

“Basin jurisdictions need to play their part delivering the Murray-Darling Basin Plan including the 450GL of environmental water for the good of the river and those communities that rely on it.

“The Goulburn-Murray project is the first interstate water efficiency project to deliver environmental water towards the 450GL. To see Victoria commit to a project of this size is encouraging and with around 150GL of other projects currently being considered by the Federal Government there is more action to deliver the Plan than ever before.

“Despite all the fake fights, slogans and political games, the former South Australian Labor Government delivered less than 2GL of the 450GL of environmental water during their entire time in charge and all of this was from South Australian irrigators.

“The Marshall Liberal Government has taken a far more collaborative approach but we will continue to push for states to be better held to account when it comes to delivering these projects.

“Basin communities across Australia will play an important role in our economic recovery from the COVID-19 pandemic.

“Building water infrastructure projects will have ongoing benefits to regional communities by creating jobs during construction as well as improved water delivery which will boost productivity and improve environmental outcomes.

“These water efficiency infrastructure projects have a real opportunity to provide economic stimulus when it’s needed most as well as delivering more water for the environment.

“South Australia has led the way when it comes to these sorts of projects and the Riverland is a great example where efficiency measures have resulted in a win-win situation for farmers and the environment.”