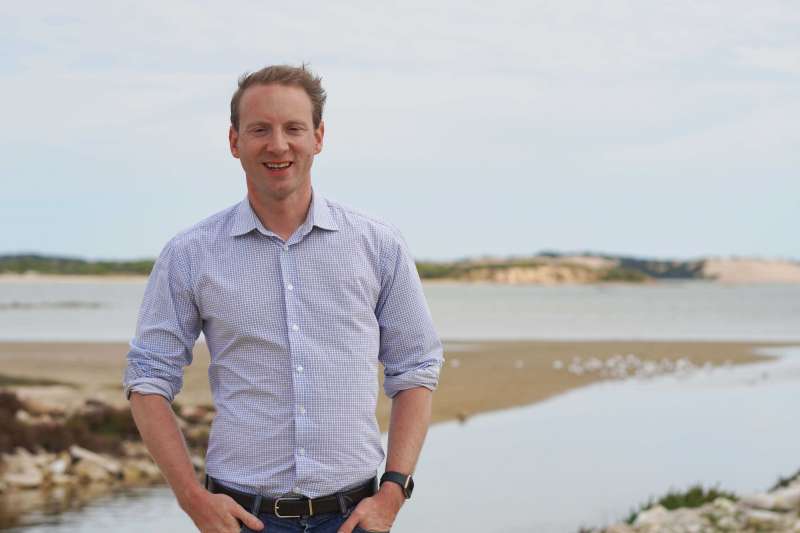 The Coorong and Lower Lakes community have celebrated a major milestone with 10 years of continuous connectivity between the River Murray and Coorong following the Millennium Drought.

The local community held a celebration event on Friday at Goolwa barrage to mark the 10-year milestone which also coincides with World Fish Migration Day which is today.

The delivery of water from the River Murray to the Coorong is critical in supporting ecological outcomes and the two waterways were disconnected for three years during the worst of the drought.

Minister for Environment and Water David Speirs said the local ecology and community have recovered significantly in the last 10 years thanks to the delivery of water for the environment flowing down the river.

“We have seen significant improvement in the ecological health of the Coorong and Lower Lakes in the 10 years since the Millennium Drought,” Minister Speirs said.

“The iconic wetland also plays an important social, economic and cultural role for the local community which is why we need to do everything we can to protect it.

“This recovery has only been made possible because of the delivery of environmental water under the Murray-Darling Basin Plan and because of local river recovery programs such as the Marshall Liberal Government’s Project Coorong.

“The ecological recovery is highlighted by recent improvements in aquatic vegetation in the Lower Lakes as well as increased abundance of many native fish species such as congolli, lamprey and black bream.

“Both congolli and lamprey were on the brink of local extinction during the Millennium Drought and this year we have actually seen record numbers of lamprey moving into the Murray.

“The ecological recovery and other improvements have been enabled by a lot of hard work and strong collaboration between governments, the local community and scientists and while the Murray-Darling Basin Plan isn’t perfect it is delivering results for the river and those that rely on it.

“While we have had some periods of good flows, much of the site, particularly the Coorong, is still in a period of recovery and there is still lots of work to be done.”

The Murray-Darling Basin experienced an extended period of drought in 1997-2010 and water levels in the Lower Lakes receded, resulting in no flow through the barrages to the estuary during 2007-2010.

The ecology of the region suffered considerably with escalating salinity; no migration opportunities for the native fish which migrate between fresh and salt water; little to no food resources for migratory shorebirds and other waterbirds; depletion of invertebrate and plant species and increased acid sulfate soils in exposed lake bed sediments.

“There are many good news stories - both for the environment and for the people who rely on it - which we are acknowledging today,” Mr Paterson said.

Since the Millennium Drought, the delivery of water for the environment has helped achieve the following outcomes in the CLLMM: