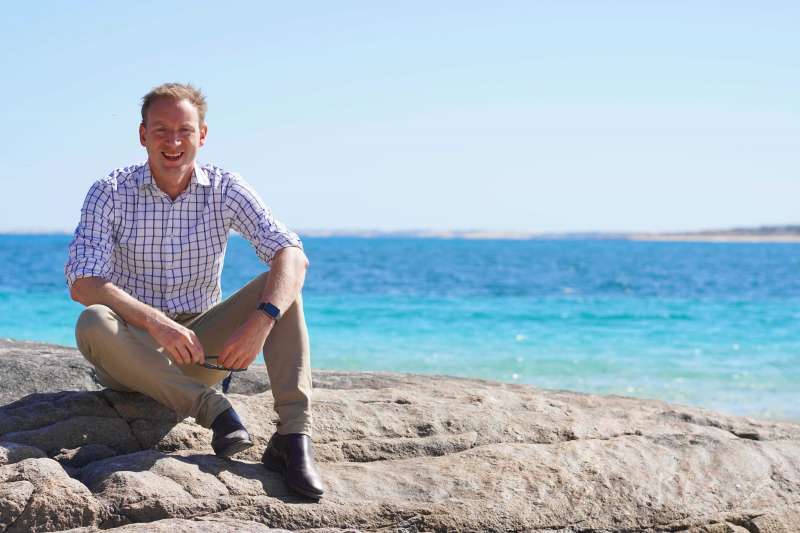 South Australia’s national parks have experienced a visitor boom with a 77 per cent rise in park entry numbers in December 2020 when compared to the same time in 2019.

An impressive 28,298 people visited South Australia’s regional national parks in December 2020, up from 15,985 the year before.

As part of the rise in overall park visitation, there’s also been a significant increase in people taking shorter, weekend visits in the past year to parks within half a day travel outside of Adelaide such as in Mount Remarkable National Park, Deep Creek Conservation Park and Para Wirra Conservation Parks.

Minister for Environment and Water David Speirs said the summer holidays provided the perfect time for visitors to enjoy what South Australia’s parks had to offer.

“To have a 77 per cent increase in visitor numbers to our national parks is an amazing result,” Minister Speirs said.

“South Australia is home to some of the most picturesque landscapes in the world and it’s fantastic to see more and more people getting outdoors and experiencing this.

“With international borders closed due to the COVID-19 pandemic many Australians have been looking to holiday in their own backyard and our national parks - and in particular our regions - have been real beneficiaries.

“This has significant flow on benefits for regional communities with more people staying the night, spending money and supporting the local economy at a time when it’s needed most.

“South Australians love their national parks which is why the Marshall Liberal Government is investing record amounts to provide a better visitor experience and improve conservation.

“This includes more than $130 million investment all over South Australia from the Flinders Ranges to Kangaroo Island and places in between as well as increasing the number of rangers in our national parks.

“We are undertaking once-in-a-lifetime projects such as the creation of Adelaide’s second metropolitan national park – Glenthorne – as well as opening up our reservoirs for recreational access.

“The former Labor Government slashed the Environment Department budget and we’ve not only returned that investment but increased it.”

To book your spot, or find out more on where to explore, visit www.parks.sa.gov.au/booking