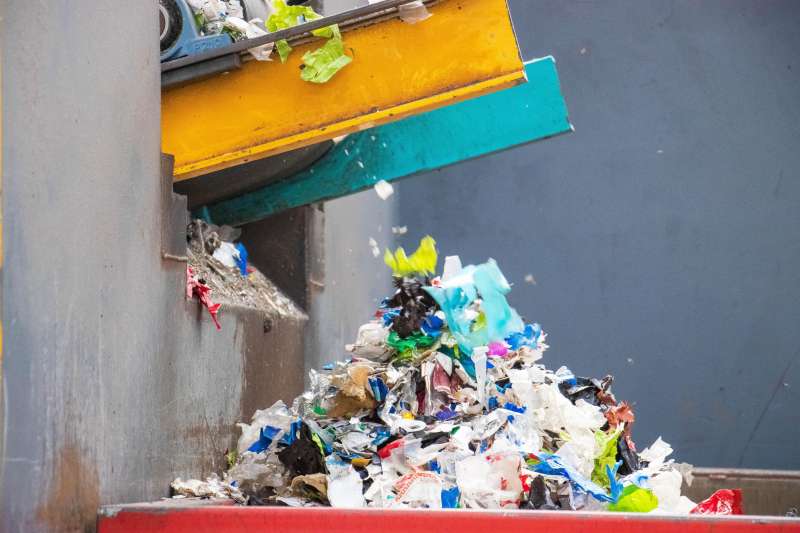 South Australians have recycled, reused and recovered their way to the best landfill diversion rates on record with 83.8 per cent of all waste being diverted from landfill, according to the latest state Recycling Activity Survey.

This is a record result not just for South Australia but for the nation, with no other state or territory able to match the rates reported for 2018-19.

Minister for Environment and Water David Speirs said waste generated by South Australians dropped, with 4.34 million tonnes generated. This is down from 4.49 million tonnes in the 2017-18 reporting period.

“South Australia is yet again leading the nation when comes to waste management which is something we can all be very proud of,” said Minister Speirs.

“We are committed to transitioning to a circular economy to continue to capture and convert recycling into resources right here in South Australia with 86 per cent of all materials recovered are reprocessed locally in South Australia.

“We will continue to lead the way which is why we were the first state in the country to pass legislation to ban single-use plastics earlier this year.

“We have no intention of resting on our laurels and there is still more room for improvement with as much as 40 per cent of material being sent to landfill able to be diverted through the green organics bin.

“If we can move just a small amount from the wrong bin to the right bin our results will improve again next year, and we’ll continue to set the standard nationally for others to follow.

“We know that improved waste management isn’t just good for the environment but it is good for the economy as well with more than three times as many jobs created when waste is recycled or reused instead of being sent to landfill.

“South Australia employs 4,800 people in the waste, recycling and resource recovery sector and we see a real opportunity to grow this industry.

“This is why the Marshall Liberal Government is investing $23 million to modernise material recovery and kick-start kerbside collections. This is paying dividends, with the industry reporting sales revenue of the recovered resources at $662 million for the state, with an average value of $93 per tonne.”