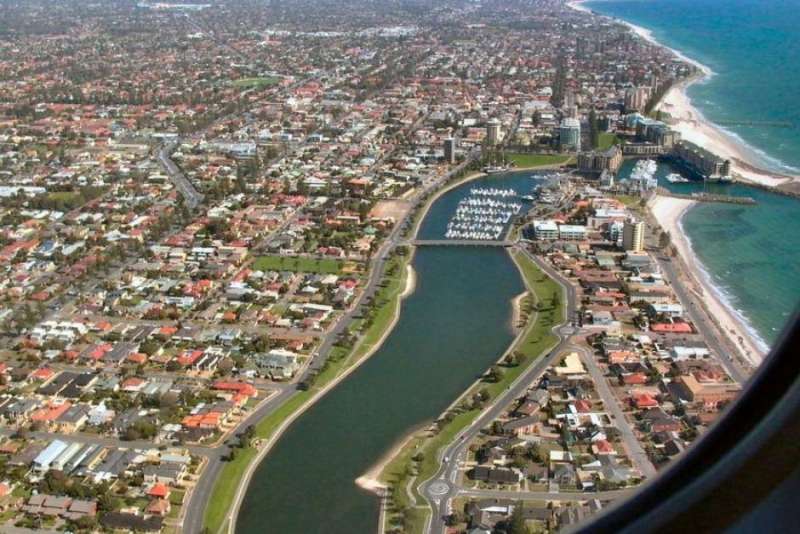 More than 11,000 households in Adelaide’s western suburbs as well as the airport will be better protected against potential flood events with a $7 million upgrade of the Patawalonga System.

The funding is in the upcoming State Budget 2020-21 and the project will replace eight gates at the southern end of the system which are coming to the end of their design life.

The Patawalonga System was constructed in 1959 and the gates enable water levels to be managed, however, the ageing infrastructure could become a public safety risk if nothing is done.

Minister for Environment and Water David Speirs said the upgrades would better protect households in the western suburbs.

“The Patawalonga System has served us well, but the decades old infrastructure is in desperate need of an upgrade,” Minister Speirs said.

“This $7 million upgrade will mean more than 23,000 people living in western suburbs as well as key bits of infrastructure such as the Adelaide Airport will be better protected against potential flood events.

“The replacement of eight gates will futureproof the Patawalonga System and create around 30 jobs during the design and construction.

“Around 160 homes were impacted by a flood event in 2003 and we want to make sure we do everything we can to prevent this happening again and protect South Australians.

“In a worst-case scenario flood event more than 11,000 households and more than 400 commercial and industrial buildings could be impacted with a potential damage bill in the billions of dollars not to mention the risk to public safety.

“The potentially affected area runs as far north as West Beach, as far south as Glenelg and as far east as Plympton.

“We have identified this project as a priority piece of infrastructure and are getting on with the job of delivering for South Australians.

“The Marshall Liberal Government is building what matters to keep South Australians safe and strong, back businesses and create jobs.”

Planning for the project will start by the end of the year with construction starting in 2021.