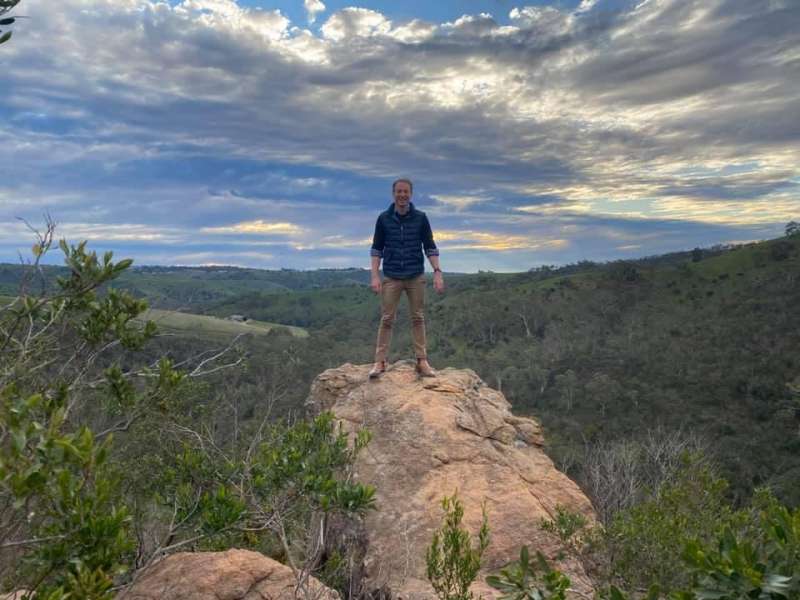 More than 650 hectares has been added to four of South Australia’s national parks to strengthen conservation and biodiversity across the state.

Minister for Environment and Water David Speirs said these particular parks and the surrounding lands are vitally important from a conservation perspective and the proclamation ensures appropriate legislative protection of the area.

“South Australia has a proud tradition of parks and reserves dating back to 1891 when Belair National Park was first created and we now have over 350 state-owned parks and reserves covering more than 20 percent of the state,” said Minister Speirs.

“National parks play a crucial role in conservation and biodiversity and this will be strengthened by the addition of more protected land.

“These lands have been acquired through a mix of government funding, philanthropic support, grants from the Native Vegetation Council and the Foundation for National Parks and Wildlife.

“They also help ensure we continue to have clean air, soil and water, and contribute to global efforts to conserve biodiversity against the impacts of climate change.

“Protected areas are essential spaces to enjoy nature in all its forms, and provide a wide range of environmental, social and economic benefits to people and communities.

“The Marshall Liberal Government understands the importance of national parks and these land additions follow on from our creation of Glenthorne National Park earlier this year.

“Glenthorne is now Adelaide’s second metropolitan national park which will create an environmental and recreational hub in the southern suburbs for future generations to enjoy.”

Canunda National Park is located near Beachport, on the Limestone Coast. The additions comprise approximately 389 hectares of seasonally inundated swampy areas and coastal shrubland communities. These areas provide critical habitat for a number of nationally threatened species, including the Swamp Antechinus, Curlew Sandpiper and Red Knot.

Charleston Conservation Park is located approximately four kilometres east of Charleston in the Adelaide Hills. The additions comprise 62 hectares, doubling the size of the park in a landscape that retains relatively few examples of intact native vegetation. Very little of this high rainfall, grassy woodland vegetation remains in the Mount Lofty Ranges. Over 77 native plant species and 87 native animal species have been recorded in the area including the Diamond Firetail, the Yellow-Tailed Black Cockatoo and the Behr’s Cowslip Orchid.

For more information on the state’s national parks visit: www.parks.sa.gov.au