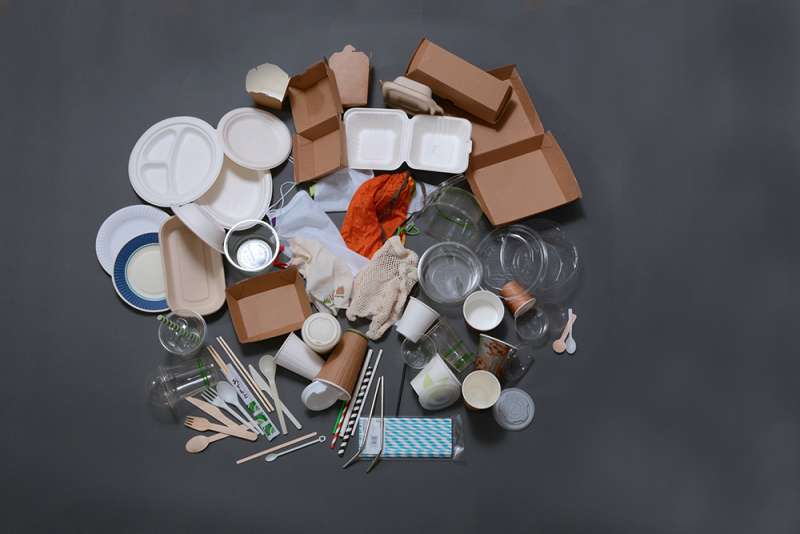 South Australia is becoming an exciting hub for investment in technology to transform waste into valuable products, boosting jobs and improving environmental outcomes.

The Marshall Liberal Government has today announced it will extend its partnership with Innovyz to deliver a second business incubator program – creating up to 10 new companies in South Australia.

The program’s first round, which saw eight companies graduate, is reaping the rewards of seeing value where others see waste and diverting as much waste as possible from landfill.

Minister for Environment and Water David Speirs today announced that funding of $750,000, with matched investment from Innovyz, would continue to deliver positive economic and environmental outcomes for South Australia.

“The South Australian waste sector is a $1 billion industry, which employs around 5,000 people across the state and has been identified as a future growth industry,” said Minister Speirs.

“Innovyz has been awarded a grant to deliver a second business development program targeting researchers working on early-stage ideas in waste, recycling and the circular economy.

“It will develop up to 10 new companies in South Australia to become leading innovators in the sector – the funding supports researchers working on projects which are progressive and visionary in terms of recycling and reuse, whether it’s industrial, construction or agricultural.

“Innovyz has an outstanding track record as is a game changer in driving innovation in the waste and recycling sector through commercialisation of transformative technologies and I am confident through funding for this second program it will find world-leading ideas.”

Innovyz General Manager Tom Kenyon said consumers are becoming increasingly concerned about the impact they are having on our environment and business innovation was a key to addressing this.

“We know from our work with universities, inventors and other research institutions such as the CSIRO, that most of the solutions that we need to reduce waste, improve recycling and move to a circular economy are already out there,” said Mr Kenyon.

“At Innovyz, we go and find them and work through a process to bring them to market, creating companies and jobs. We travel around Australia to find the best ideas and people and we turn those great ideas into great companies, with a direct benefit to the South Australian economy.

“We’re really happy to again be working with Green Industries South Australia, to continue our state’s leadership in waste reduction and conversion to a circular economy.”

Start-up company ByGen, a spin-out from the University of Adelaide, is a graduate from the first Innovyz business mentoring program.

ByGen converts agricultural wastes from various farming industries into a material called “activated carbon”, a product valued for its exceptional filtering qualities that make it suitable for mining and oil and gas processes, as well as for cleaning contaminated water and soil.

“Our co-founders are all from engineering and science backgrounds,” said Dr Lewis Dunnigan, ByGen co-founder.

“Participating in the waste and recycling program run by Innovyz and Green Industries SA quickly increased our ability to develop our ideas and grow our business.

“We’ve gone from an idea in a lab to a fledgling business thanks to the support we received. We’re now looking to deploy our first full-scale plant within the next year, which will employ between 10-15 people in regional South Australia.

“Our unique process can produce activated carbon at around a third of the traditional cost, but still while maintaining high product quality.

“We can use renewable and abundant agricultural wastes instead of the conventional coal or hardwood. The activated carbon product is used extensively in the mining, oil and gas, and water industries throughout Australia.”