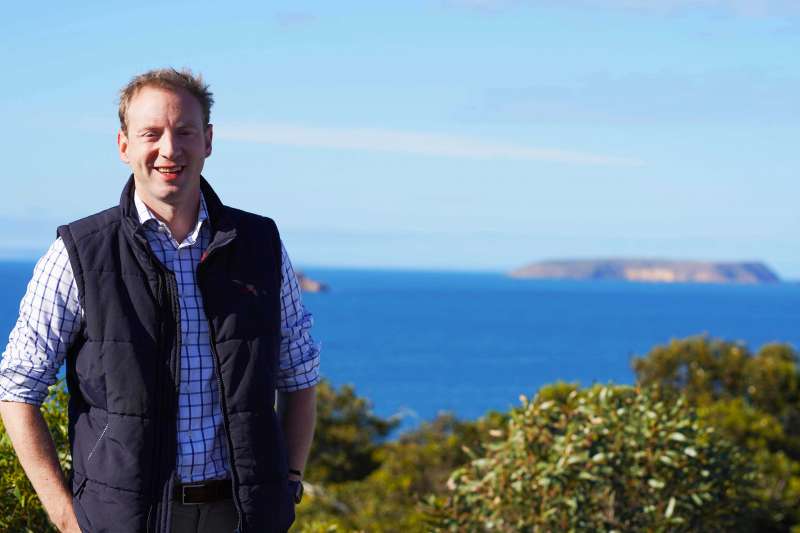 Today marks the 50th anniversary of the proclamation of Innes National Park on the Yorke Peninsula and in another significant milestone the State Government has entered into a co-management agreement with the Narungga nation.

The park has been renamed Dhilba Guuranda-Innes National Park in acknowledgement of the Narungga traditional owners and in recognition of its new co-management arrangements.

Minister for Environment and Water David Speirs said the co-management plan follows the addition of 1394 hectares of land to the national park.

“This park is one of our state’s most iconic places, known and loved by generations of park visitors for its camping and recreation, coastal habitat and protection and conservation achievements.

“Innes National Park is one of the many destinations around South Australia to benefit from the Marshall Liberal Government’s record investment of more than $130 million to improve parks across the state.

“$3 million will be invested to upgrade campgrounds and heritage accommodation buildings, create an iconic lookout and improve day visitor areas including Shell Beach.

“The addition of extra land also presents a significant opportunity to consolidate the park and allow for ecological restoration, Aboriginal cultural activities, and tourism.”

“I welcome the new upgrades which will help attract more visitors to our region providing a boost to our local tourism industry and supporting local jobs.

“The new co-management agreement for Dhilba Guuranda-Innes National Park is recognition of the Narungga traditional owners.”