Have your say on final stage of key River Torrens project 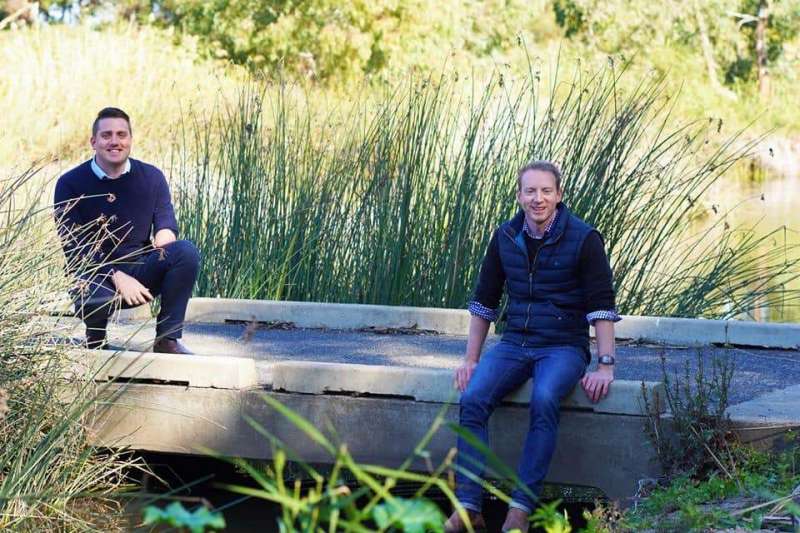 The draft designs for a $12 million generational environmental project in Adelaide’s western suburbs are now available and open for community feedback.

Breakout Creek will see wetlands extended from Tapleys Hill Road to the Torrens Outlet at West Beach and will include fishways, pedestrian bridges and paths, land and water revegetation and lighting upgrades.

Running between Tapleys Hill and Seaview roads, the final stage is the longest stretch and will mark the completion of the naturalisation of this artificial channel connecting the River Torrens (Karrawirra Pari) to the sea.

“This project will deliver significant environmental benefits with the area now home to more native birds, threatened fish and other animals.

“The Marshall Liberal Government is committed to making Adelaide a greener and more liveable city, so people can get outdoors and enjoy our beautiful open spaces.”

Member for Colton Matt Cowdrey said it was important for the local community to have their say on the project’s design plans.

“The completion of Breakout Creek project will provide an urban, environmental wetlands for people in the western suburbs and across Adelaide to come and enjoy for generations to come,” said Mr Cowdrey.

“Local residents have been calling for this project to be delivered for years and it’s important we give the community the opportunity to see the draft designs and provide feedback.”

Green Adelaide Chair Chris Daniels said the final stage of the redevelopment was an important milestone for the community, some of whom have been involved throughout the project, spanning 21 years so far.

“The River Torrens is a wonderful community asset, so we’re urging everyone to get involved,” Prof Daniels said.

“Nine key design principles were developed with the community during a preliminary design stage in 2015, and they’ve been used to guide the draft design that’s now open for consultation.

“Breakout Creek was designed in the 1930s as a drainage channel for the River Torrens so it’s exciting to see it transformed into a biodiversity hotspot for rare and endangered species, all while improving the water quality and opening the space up for wider community use.”

The draft design incorporates spaces for people to connect with nature through viewing decks and boardwalks, allowing them to get close to the water, watch birds and discover more about the site’s biodiversity through new interpretive signage.

An area has been identified for the agistment of horses on the southern bank adjacent to Apex Park, where a purpose-built equestrian arena was constructed in 2019. Increased personal safety has also been considered in the design with good lighting and clear sightlines included.

Community feedback will be used to finalise the design before work starts in early 2021.

Three community webinars are also planned, which will provide the opportunity to meet the design team, and ask questions. The one hour zoom sessions are scheduled for: