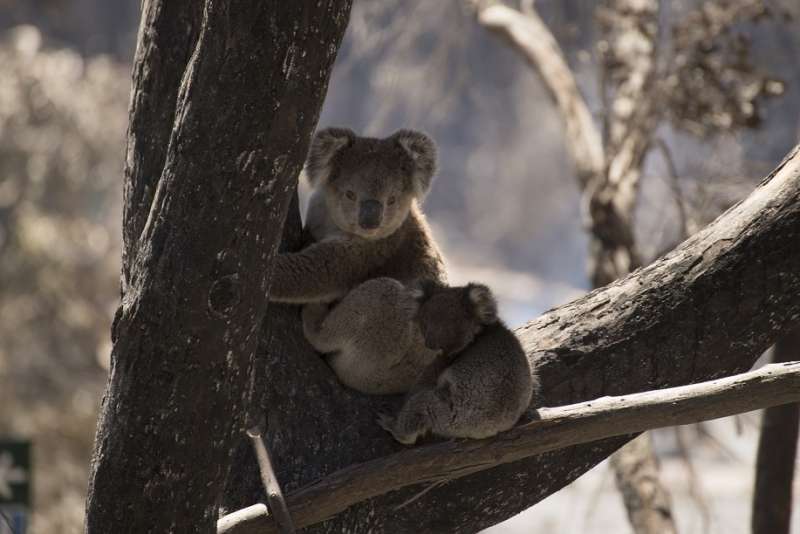 The Marshall Government has announced a plan to drop food and water to help save the vulnerable and starving wildlife on Kangaroo Island now that the bushfire is contained.

While our normal approach is to keep wildlife wild, the scale and intensity of the fires on Kangaroo Island has meant that surviving wildlife have very few options.

The food drops will be delivered by a combination of land based measures and the National Parks and Wildlife Service SA aeroplane, with most appropriate food sources available being provided, such as kangaroo pellets.

For some threatened species more specific food may also be required and experts are looking at those options for natives such as the Kangaroo Island dunnart.

Environment and Water Minister David Speirs the government was working hard to move as quickly as possible to save our precious wildlife.

"Unfortunately, the devastating Kangaroo Island bushfires have decimated wildlife habitat on large parts of the island and that’s why we are doing all we can help our native animals,” said Minister Speirs.

"The food drops are a short-term measure until the burnt environment regenerates naturally and grasses grow to provide food for many surviving animals.

"However, the feeding of wildlife needs to be done carefully and sensitively to avoid unintended outcomes, especially on Kangaroo Island where we need to be mindful of what is brought on to the island.

“The food drops are targeted for native animals who have lost their habitat, this is similar to food drops being carried out interstate in Victoria and New South Wales.

“The land-based food drops are already underway and a plane will begin dropping food for the native animals from next week and will be able to carry around 150kg of food at a time.

“The RSPCA have an order for 5 tonnes of kangaroo pellets to be delivered next week, plus we may have the capability to source some surplus food from Cleland Wildlife Park.”

Land-based food drops on Kangaroo Island are being coordinated with RSPCA for the next three months.