Desal plant in the pipeline for Kangaroo Island 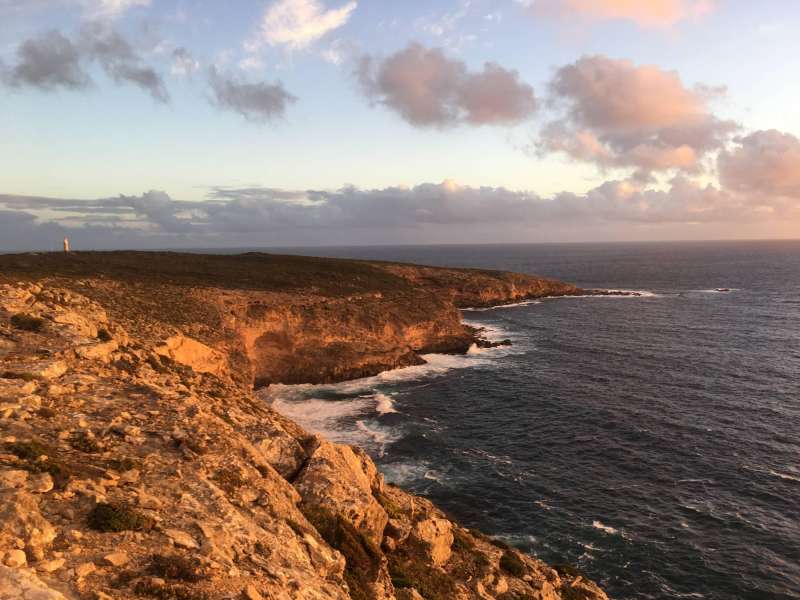 Premier Steven Marshall said this investment will create an estimated 500 jobs and add over $200 million of economic value to Kangaroo Island in the next 15 years.

“This project will future-proof the Kangaroo Island community, create up to 500 jobs and provide a significant economic boost to the region,” said Premier Marshall.

Minister for Environment and Water David Speirs said the desalination plant wlil be a critical piece of water infrastructure for Kangaroo Island.

“A desalination plant on Kangaroo Island will significantly increase water security and provide greater resilience for the entire island in times of drought and bushfires,” said Minister Speirs.

“Along with new pipelines, it would enable more than 1000 properties at the eastern end of the island who currently source their water supplies through rainwater tanks and private water carters to connect to a secure and reliable drinking water source.”

At the height of the summer’s devastating bushfires, the current Kangaroo Island water supply system could not provide enough water to meet demand on the system from both customers and firefighting.

Fire damage to the Middle River treatment plant also meant that customers were reliant on water carted from Penneshaw and the mainland.

The desalination plant would be located at Penneshaw and supplement the existing 400 kilolitre per day Penneshaw Desalination Plant and 540 megalitre Middle River Reservoir as drinking water sources supplying Kangaroo Island through an interconnected pipeline network.

The project would also allow water supply to a potential new golf course and other commercial developments.

The total cost of the proposed desalination plant is $47.8 million and the Marshall Liberal Government and is working closely with the Federal Government to secure the additional funding required.