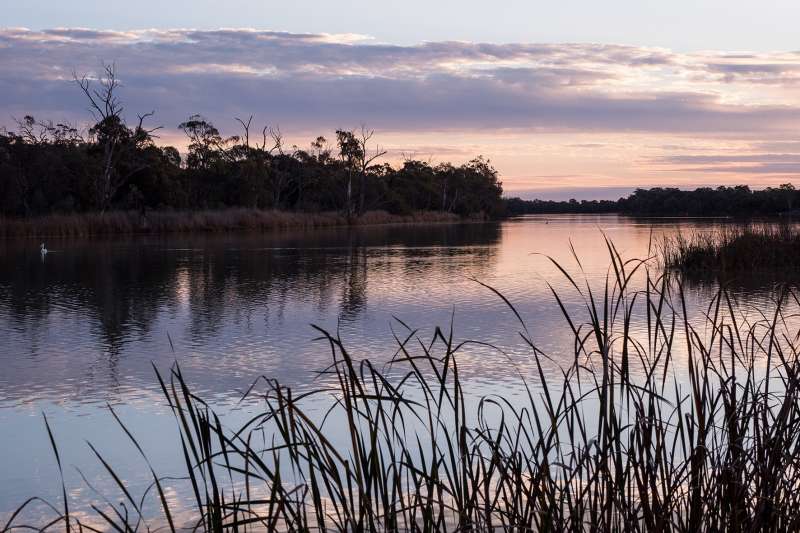 Of the 82 recommendations made in the Murray-Darling Basin Royal Commission and Productivity Commission reports the Marshall Liberal Government either supports in full or partially 66 recommendations, doesn’t support 10 with six either not applicable to the State Government or requiring further consideration.

Recommendations that could either see the plan delayed or focussed on additional water recovered through immediate forced buybacks, were not agreed to.

On release of the Royal Commission report the South Australian Government said it wanted to consider the findings in both reports regarding the governance and implementation of the Basin Plan with other governments and called for a meeting of COAG Murray-Darling Basin First Ministers.

The Murray-Darling Basin Ministerial Council and COAG met on 4 August and 9 August 2019 respectively and the three priority areas of importance identified by the South Australian Government in the lead up to these meetings were:

Premier Steven Marshall said the health of the Murray-Darling Basin is critically important for the future of our state, in particular the South Australians who rely on the River Murray.

“The Marshall Liberal Government is absolutely committed to the current Basin Plan and recognises that its implementation requires strong leadership from the Commonwealth and each Basin State Government,” said Premier Marshall.

“When the Royal Commission and Productivity Commission reports were released earlier this year, I said the State Government would give them very careful consideration before announcing our full response.

“In the lead up to the August meetings with the other Basin jurisdictions and the Federal Government, the South Australian Government advocated for the establishment of an independent umpire to help ensure the Murray-Darling Basin Authority and Basin Governments are delivering what’s been promised and we welcome the appointment of an Inspector-General.

“We also wanted greater focus on improved information on the impact of climate change and further engagement and support of ‘Aboriginal Nations’ to identify their water values - both of which were supported.

“Our full response to both the Royal Commission and Productivity Commission reports outlines actions that will be taken by South Australia and reflects a range of agreements reached by Basin Governments since the release of the reports.”

Actions are grouped in the following areas:

Minister for Environment and Water David Speirs said the South Australian Government is committed to the full implementation of the Basin Plan and will continue to demand the delivery of environmental flow agreed to by the Commonwealth and Basin jurisdictions when the plan was first adopted in 2012.

“The plan is the only way to secure the equivalent of 3200 gigalitres (GL) of water that is to be delivered by 2024,” said Minister Speirs.

“We are committed to continuing a bipartisan and collaborative approach to securing the future of this critical shared resource and other governments restated their commitment at recent meetings of COAG and the Ministerial Council.

“It’s a shared resource and as such, it is our shared responsibility to achieve a sustainable and healthy river system for current and future generations.

“It’s absolutely vital that we get on with the job of working with the Commonwealth and Basin Governments to deliver the current Basin Plan.

“Whilst the plan is not perfect, it is the best plan we have got, and for it not to be delivered would be the worst result for South Australians and the Basin as a whole.”