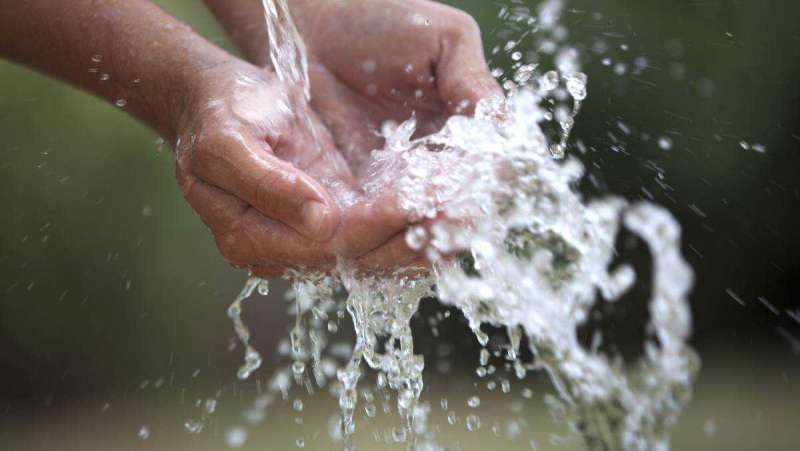 The commitment from the Marshall Liberal Government will see regional communities at Yunta, Oodnadatta, Maree, Terowie, Marla, and Manna Hill having better access to drinking water with $41 million in water supply upgrades over the next four years. The upgrades will provide drinking water to nearly 350 properties across South Australia.

A further $7.9 million will be spent to support the maintenance and replacement of water assets in Aboriginal communities.

“We went to the election promising better services for South Australians and our investment will see more people across the state have access to a secure supply of drinking water,” said Minister Speirs.

“This will be life-changing for those that live in our regional communities who have long been crying out for better access to water.”

Minister Speirs said the performance and reliability of the water main network is a high priority for South Australians.

“We know that over the past few years burst water mains have caused inconvenience, especially on some of our main roads,” said Minister Speirs.

“Since coming into government I have visited many burst water pipe sites to see first-hand how they affect people’s lives.

“Our $155 million funding commitment will allow SA Water to appropriately invest in in the management of its water infrastructure to provide the best level of service possible.

“Under the former government there was a complete lack of empathy when it came to burst water mains and we are already taking steps to improve the service provided.

“An expansion of SA Water’s smart water network technology on arterial roads will help proactively identify potential faults which will reduce the impact of burst water mains on thousands of commuters and businesses that rely on these roads.”