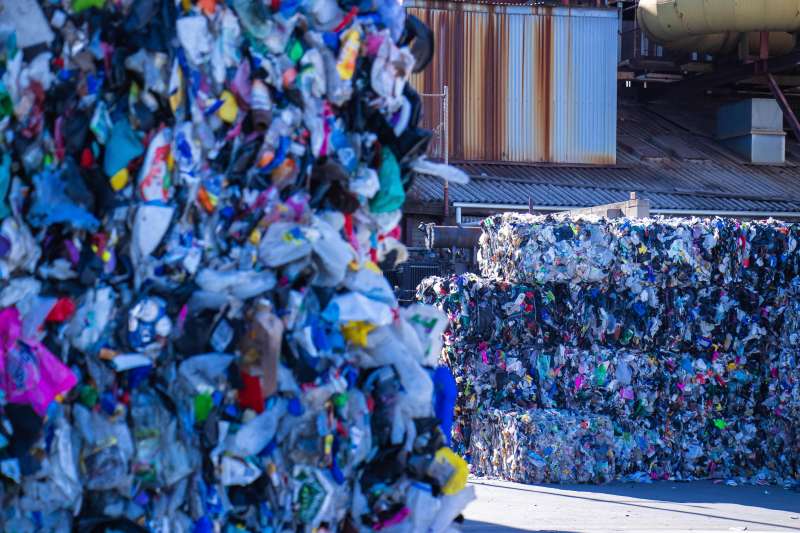 South Australia’s recycling industry will receive a $30 million boost with the Morrison Coalition Government and Marshall Liberal Government signing up to a National Partnership on Recycling Infrastructure.

The partnership is the result of the Morrison Government’s $190 million Recycling Modernisation Fund (RMF) which will generate more than $600 million in infrastructure investment for Australia’s waste management and resource recovery sector.

Federal Minister for Environment Sussan Ley said the Commonwealth Government and the State Government have each committed $15 million to advance recycling infrastructure in South Australia under the RMF.

“This $30 million partnership between the Morrison Coalition Government and Marshall Liberal Governments will be a significant boost for South Australian’s recycling industry and will help support our commitment to stop Australia’s unprocessed waste plastic, paper, glass and tyres being sent overseas for disposal,” Minister Ley said.

“Expressions of interest are now being sought from industry, local government and non-government organisations who stand ready to commit at least one-third of the project cost.

“The co-funding model gives everyone skin in the recycling game and will increase the supply of high-quality recycled materials available for business and industry.”

“I am delighted to see the Commonwealth and the South Australian Government sign this agreement,” Minister Speirs said.

“South Australia leads the nation when it comes to resource recovery, with 83.8 per cent of all waste generated being diverted from landfill. This funding will further improve the recycling infrastructure across our state.

“The funding in South Australia will be focusing on partner projects that are investigating new technology and equipment related to mixed plastics reprocessing, improving the recovery and separation of soft plastics, and increasing glass re-manufacturing.

“Unlocking the potential in these materials and keeping resources circulating through our economy increases our resilience to supply chain challenges and creates local jobs while also benefiting our environment.”

Assistant Minister for Waste Reduction and Environmental Management, Trevor Evans MP, said he was looking forward to seeing the innovative projects that would receive funding through this co-investment.

“South Australia continues to be a national leader on recycling and waste reduction issues, and these new projects will deliver local green jobs and the state of the art infrastructure needed to boost our domestic recycling capacity and to significantly reduce how much waste goes to landfill. These new infrastructure projects are a crucial step in bringing the circular economy to life in South Australia,” Assistant Minister Evans said.

More than 4,800 people are already employed in South Australia’s waste and resource recovery sector. The RMF is encouraging further investment and innovation to ensure waste streams are harnessed as manufacturing assets.

Partners who are ready to contribute at least one-third of the cost of their project in partnership with the Commonwealth and South Australian Government, and have projects that are ready to scale up to deliver improved recycling infrastructure in South Australia are invited to submit an Expression of Interest now through Green Industries SA: